I love to chat with students after class, and there are two questions that arise after almost every class, especially when new students have joined us:

1. What was the music you were playing?

This seems a good place to share all my secrets.

Every poem I read at the end of class (with very rare exceptions) was written by Danna Faulds, a teacher of Kripalu Yoga. Her poems have a way of speaking to me as if she lived in my head (pour soul!), and I’ve found that many students feel a similar connection to her work. I have occasionally copied a poem for a student who asks, but I’d rather you buy her work so she keeps making more! Plus, the pages of my DF books are all marked up with dates, as I don’t want to repeat them too often. 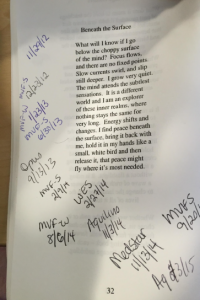 Now on to music. The albums with an asterisk are used mostly for gentle yoga classes and savasana. All titles are available on iTunes. 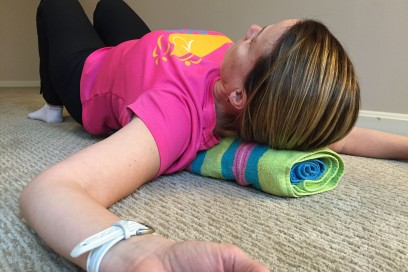 My niece, Katie, has a job that requires her to be in front of her… 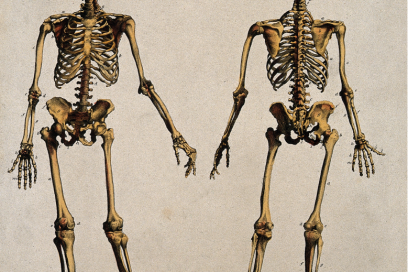 What Do You Want From Your Practice?

If you want to get stronger, more flexible, and more balanced (literally and figuratively), like… 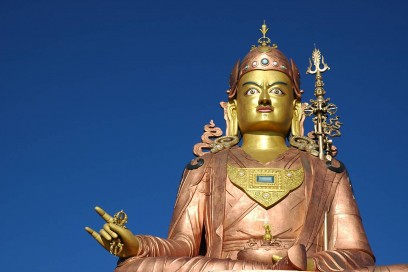 Just kidding!! I don't have a guru. With due respect to gurus everywhere, that word…